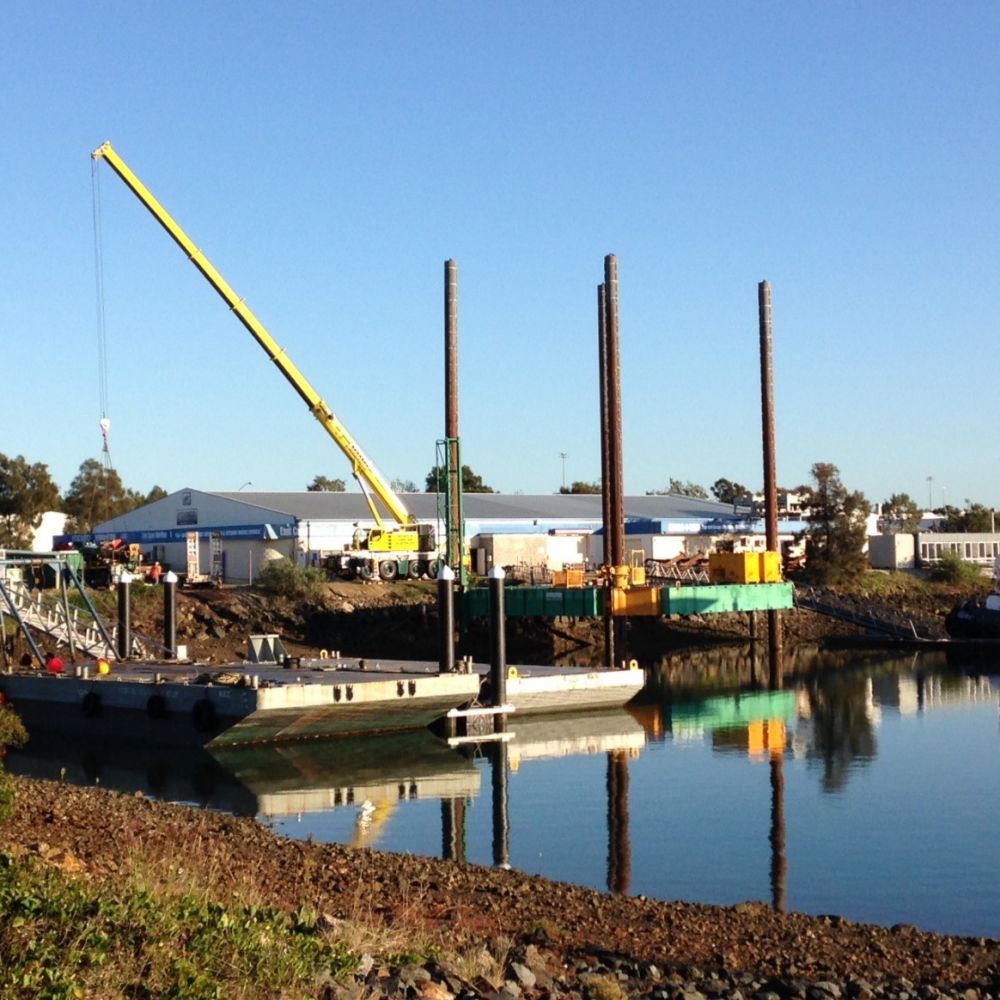 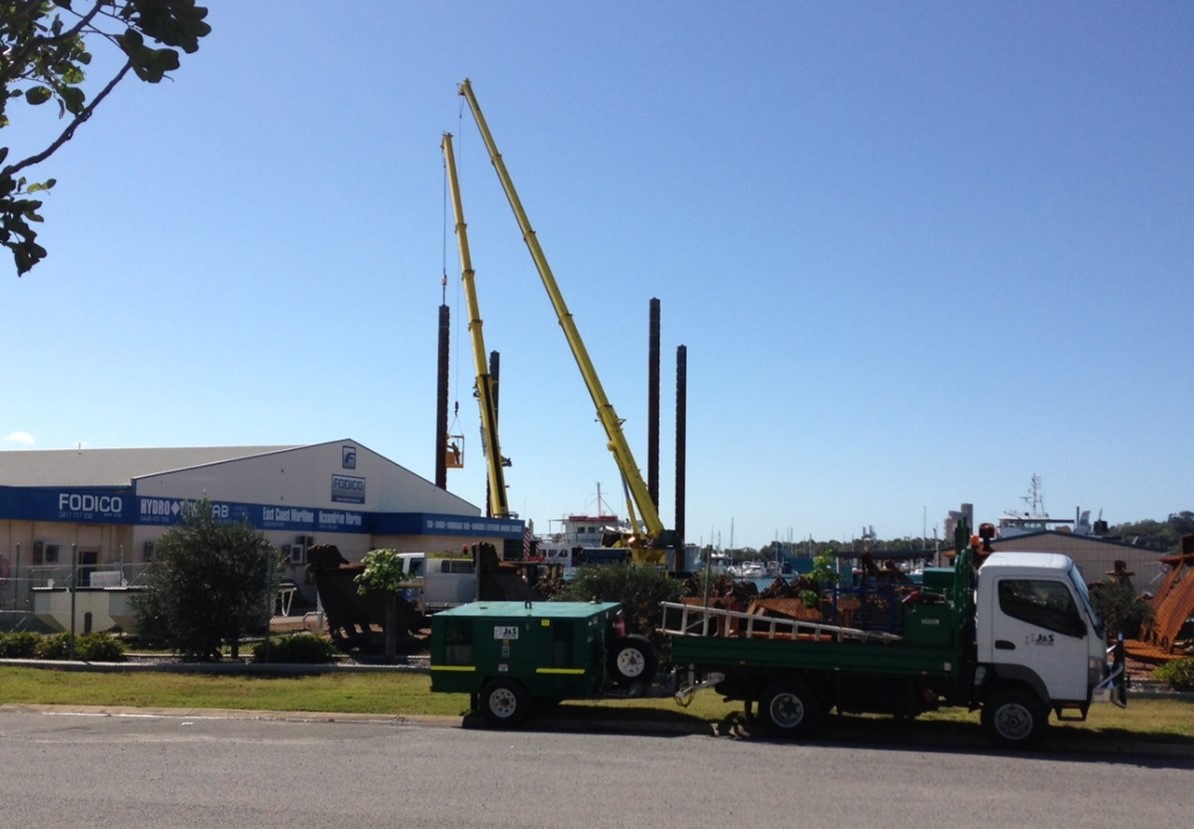 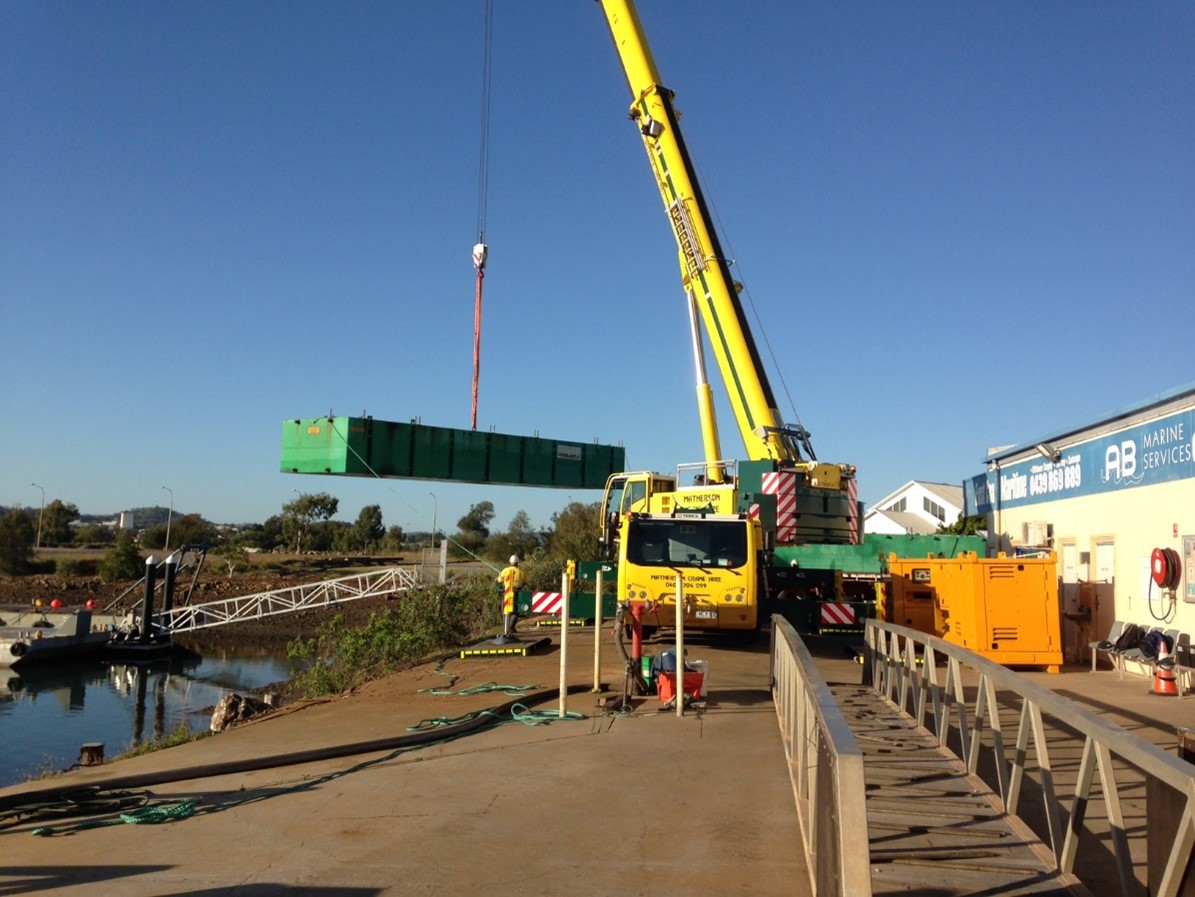 Aurecon combined with J&S Drilling and Seas Offshore, for the drilling and vibro coring program.

Fodico's multicat vessel 'Shackleton' was engaged as the support Tug, for moving the 'Ocean Driller II' to site and position at hole locations and used as a platform for the Vibro Coring Operations.

The versatility of the Shackleton and sound planning by Aurecon, enabled both programs to be run simultaneously using Fodico's shore facilities in Gladstone Marina for mobilisation, operations and demobilisation.